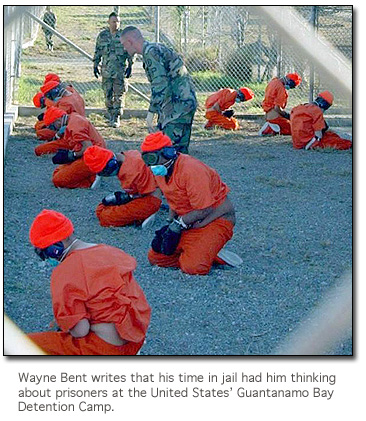 Only a few hours after his release from jail, a message from Wayne Bent (aka Michael Travesser) appeared on his church’s Web site.

In the May 9, 2008 entry titled, Letter From Michael To His Family, Bent says he was well-treated while in jail but that the “bitter” part of the experience came when he “learned the name of the person who reported” that he had “sexually molested” her.

The bitter part of jail came in the form of information. I learned the name of the person who reported that I had sexually molested her. This broke my heart entirely. She is a young person who joined the family of those who hate me with a very deep and personal hate. I have to say that I never expected that this little person would concoct an outright lie about me. I have not spoken to her personally, but I was told that her lie is the basis for all of the charges against me. This one lie has caused those in authority to disbelieve all of the other testimonies counter to her lie. This was my heartbreak. And I wept in great sorrow over it. How does one fight a liar, and one who has confessed at being one? I doubt that a court will solve this problem. It is not unusual for a soul to make up a complete falsehood just to crucify an enemy, but it does show just what happened to Jesus. People who said they heard him say it, declared that he said that he was going to destroy the temple in three days. They killed him over the lies that were told. His offense was larger than mine, for the temple was much more regarded as an offense than sex with a girl. He was falsely charged with blasphemy, but I have only been falsely charged with molestation of a minor. Even so, it is a deep sore to my soul, how utterly dark one can finally become. The charges against me were utterly contrived, but I am not quite ready to blame it all on this person, for I have witnessed first hand the utter depravity of those who manipulate people to get them to say things a certain way. This happened with CYFD, the state police, and other particular souls involved in the “investigation,” which is no investigation at all, but merely a form of witchcraft against the Son of God. 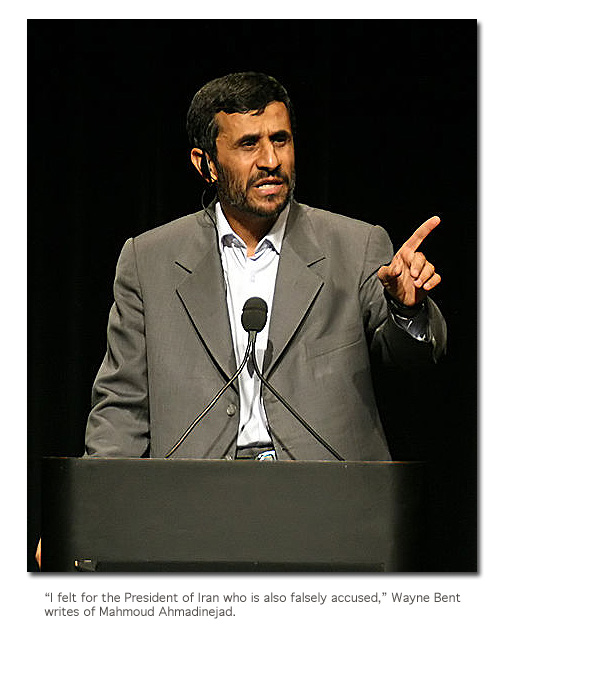 I felt for Saddam Hussein, who was hung for lesser crimes than George Bush has committed. I felt for the President of Iran who is also falsely accused.

The entirety of Wayne Bent’s Letter From Michael To His Family can be read here.