On Saturday afternoon in western Washington, a local television station tweeted that areas north of Tacoma were only expected to get a trace of snow overnight.

That forecast received some quick adjustments by early evening as snow began to blanket Seattle, Lynnwood, Everett, Snohomish, Lake Stevens and nearby areas.

Much of those northern locals received around 3-inches.

No Snowmageddon, to be sure. But much more than a trace.

And easily enough to contribute to scores of vehicles sliding off of roadways.

Here’s a look at several photos taken in Snohomish on Sunday. 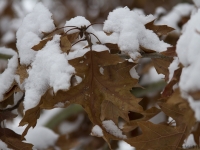 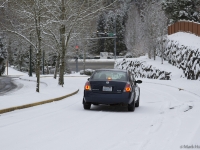 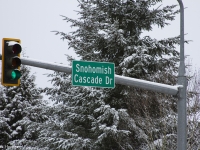 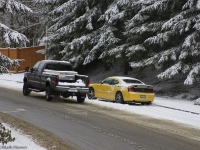 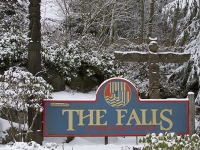 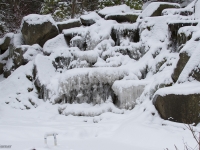 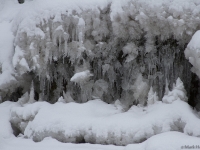 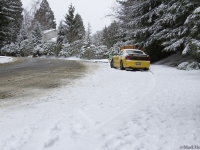 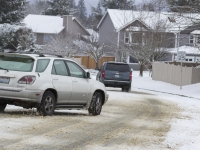 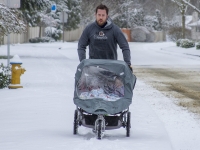 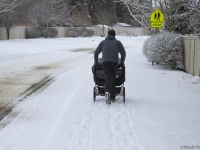 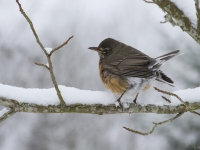 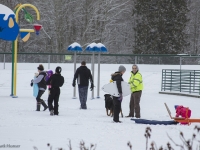 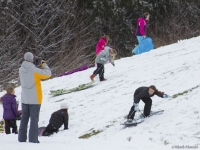 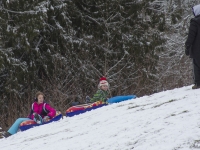 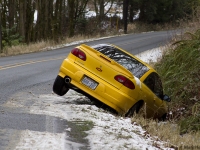 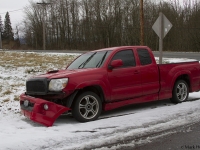