(Everett, WA)  The man accused of robbing a Chase Bank on Evergreen Way late Monday afternoon didn’t get far from the bank, and led police on a short foot chase before being taken into custody.

The suspect is 34 year-0ld William Rivers.

Here’s the official word from the Everett Police Department:

Just after 5:15 p.m. on March 3, 2014, officers were dispatched to a bank robbery at Chase Bank (4800 block of Evergreen Way). Information indicated a white male, about 5’6” tall, 150 pounds with a slight goatee, wearing a black jacket and golfer style hat had entered the bank and produced a note demanding money. After the male was given money, he ran from the bank.

An officer responding to the call spotted a male closely resembling the suspect description in the 4200 block of Evergreen Way and stopped to talk with him. The male refused to answer questions then suddenly started running from the officer. Ultimately, the male was detained in the 4300 block of Hoyt Ave.

Detectives with the Major Crimes Unit responded to the incident and worked with witnesses and physical evidence to positively identify the male as the suspect. The male, 34 year-old William Rivers, was arrested for the bank robbery and will be booked into the Snohomish County Jail.

No one was injured during bank robbery or the capture. 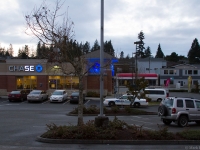 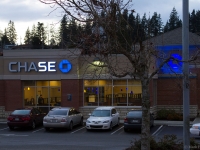 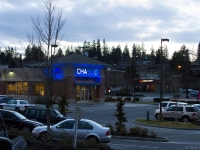 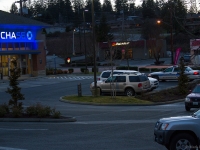 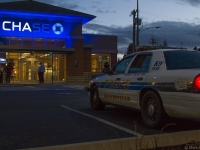 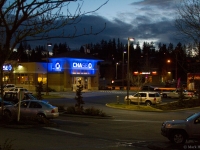