Beyond90Seconds.com streamed live from the location for nearly 50-minutes. That live stream was recorded and is available to watch below.

Initially, there was concern that people might be trapped inside, including a person with a disability.

However, it appears everyone made it out safely.

Early on, there were reports of a car exploding at the scene and possible explosions inside the home.  No official word yet confirming that information.

A woman on scene said her adult son was visiting his girlfriend at the home.

That son is scene in the video briefly doing push-ups just outside the driveway. 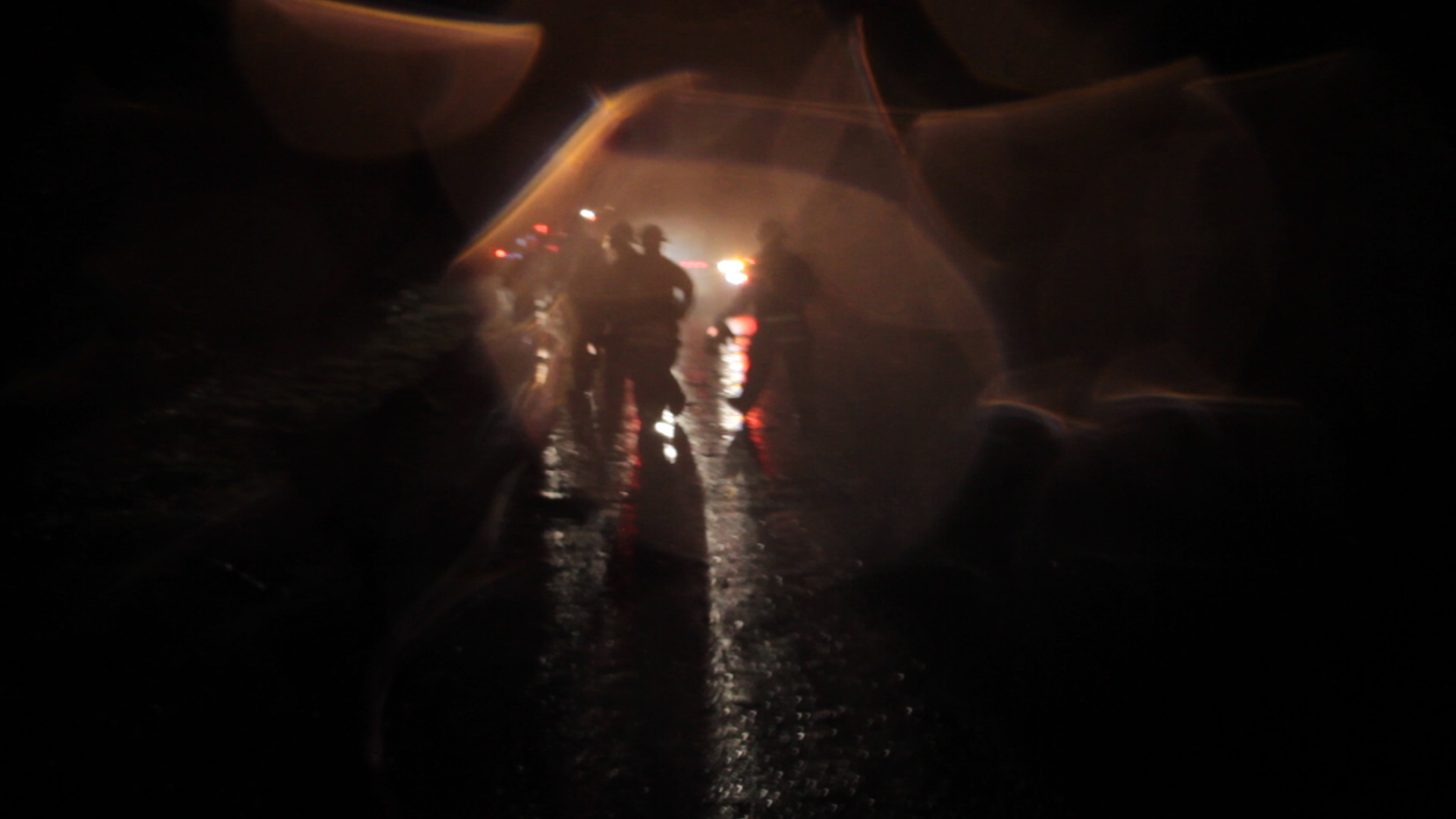