Initial news reports provide scant information, but say the shots were fired inside a house.

It’s clear that investigators are also interested in a business located next to that house: Rightway Auto.

Several law enforcement officers were exiting Rightway Auto when this reporter arrived at the scene.

They spent the next part of the evening waiting for a search warrant.  It wasn’t clear whether their plan was to search the home, the business or both.

Meantime, a man who says he lives near Rightway Auto expressed his surprise that the alleged trigger man was the “sweet, old guy” with whom he’d shared his Chanterelle Mushrooms over recent years.

The neighbor declined to give his full name, sharing that his first name is Chris.

In an on-camera interview lasting more than 5-minutes, Chris also shared that the alleged trigger man has told him that he was once a professor at the University of Washington.

That hasn’t been confirmed.

The suspect’s name has not been released. 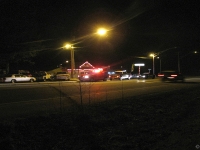 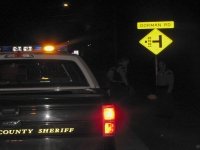 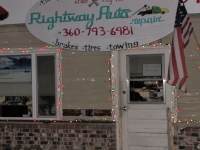 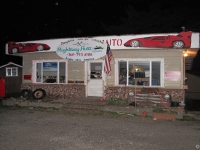 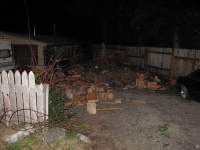 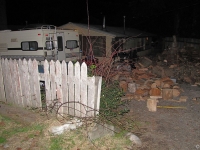 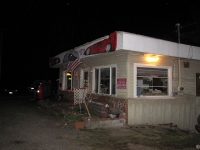 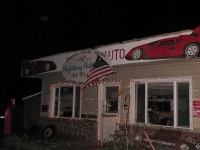 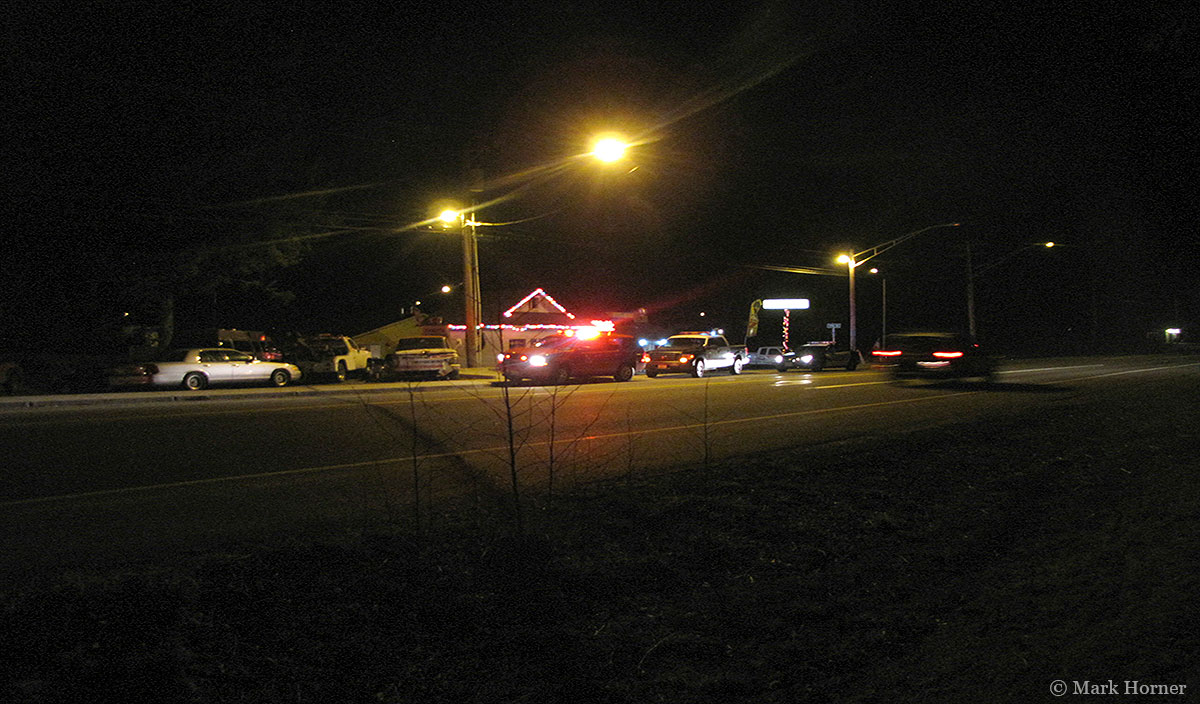