According to the Snohomish County Sheriff’s Office, the homeowner’s friend grabbed a gun and shot one of the suspects.

Beyond90Seconds.com had the first cameras on the scene and streamed from the location throughout the evening.

You can watch those streams below (they appear in chronological order).

If you want to get right to the official information, go to the last *video below. It features an interview with the sheriff’s department’s spokesperson Shari Ireton.

(*UStream videos are not available at this time). 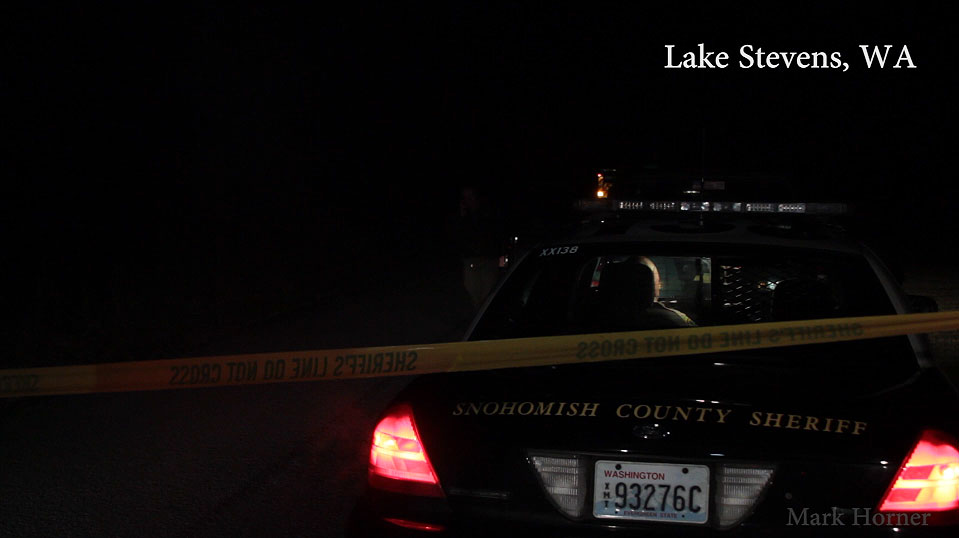