(near Snohomish)  A mother and her daughter were treated for possible smoke inhalation following an early morning house fire near Snohomish today.

Four people and a cat managed to escape the split-level rental property.

Hynes said it was a “very smokey fire,” adding that although it was contained to the living room area, there’s a lot of smoke and heat damage throughout the upper level of the house.

“A woman and her daughter were transported to Swedish (hospital), Mill Creek emergency room mostly as a precaution because they were exposed to a lot of smoke.”

The house is located about 1.5 miles west of Glacier Peak High School.  It is nearly directly across the street from the Whistle Stop Grocery & Deli.

An Applebee’s and Safeway are also nearby.

•An unedited on-camera interview with Hynes

•B-roll of the scene

•Two recordings of live streams that were shot at the scene

(*The four UStream videos are not currently available). 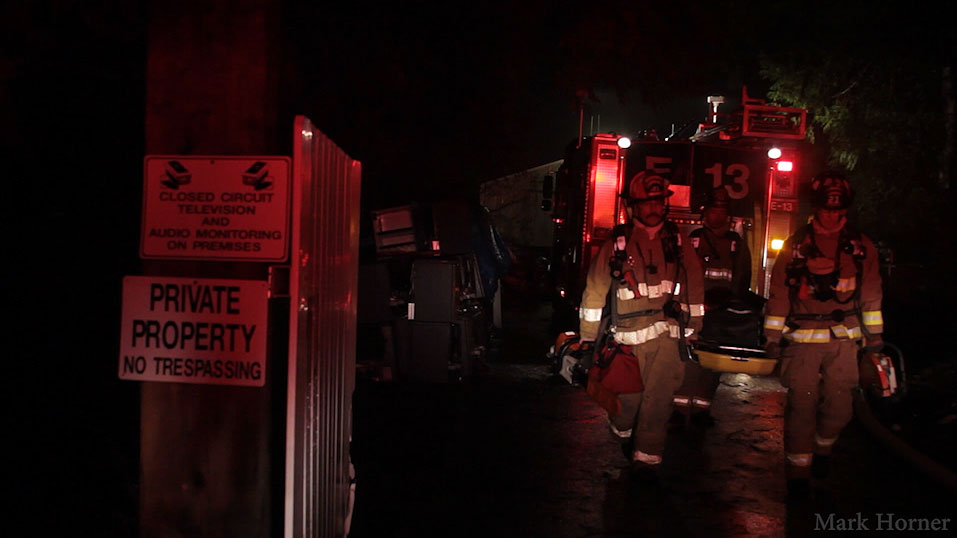