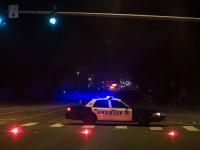 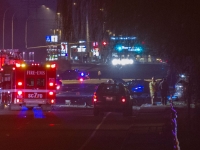 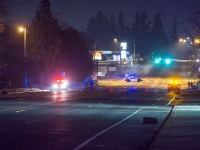 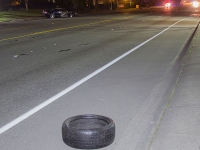 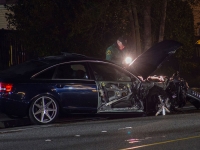 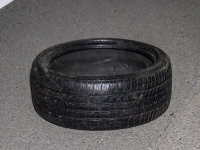 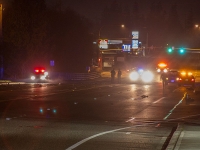 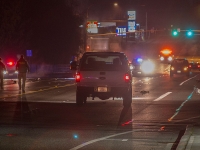 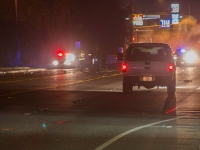 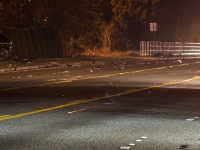 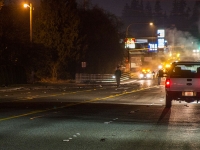 No official word yet regarding details of this incident, but the crash appeared to involve at least three vehicles.

Information learned from the scene indicated that at least four people were injured, including a woman and young child.  However, that information has not yet been confirmed by authorities.

The crash scene was littered with debris from mangled vehicles over a roughly quarter-mile stretch of highway.

The highway was closed from 196th Street SE  to 19th Drive SE.

The photos appearing in this story were taken near road blocks at both closure locations.