Please note: The text of this story has been updated to reflect that the actual deadline for making donations to the Big Climb fundraiser is Sunday, March 23rd.

The two people in the other vehicle died.

We first met Lang two months after the crash as he arrived in a wheelchair at a Lake Stevens fire station, determined to personally thank the firefighters who helped save his life.

More than a year later, Lang’s back on his feet and in “terrific physical condition.”

And he’s determined to help others by climbing 69 flights of stairs in Washington state’s tallest skyscraper, the Columbia Center.

This coming Sunday, Lang and his family will help raise money for the Leukemia and Lymphoma Society by participating in the 28th annual Big Climb.

In a March 14 entry titled, Giving Back on the CaringBridge website, Lang wrote the following:

A lot of people helped me out last year.  The support was incredibly strong and an amazing thing to witness.  It helped me tremendously through out my recovery plus I got a special glimpse of our community.
This year I am participating in the Annual Big Climb to help back the finding of a cure for blood cancers like leukemia and lymphoma.
I will be climbing 69 flights of stairs, 1311 steps and 788 feet of elevation, yikes!  It will be a challenge for me, a good one.  Life is a challenge and we all have our own obstacles.
Last year in January, one day my dad came home from work and asked me what challenges I conquered that day.  I told him I put my socks on.
This year I’m going to conquer the Columbia Tower!
And with all our help maybe one day we humans can conquer blood cancer!

Lang and about a dozen family and friends are all participating in the Big Climb as the team, “Movers and Shakers.”

When it comes down to it, Lang says, it’s all about “paying it forward” by helping others after so many have helped him.

You can learn much more about Timmothy Lang’s story in the following audio interview recorded early this evening. 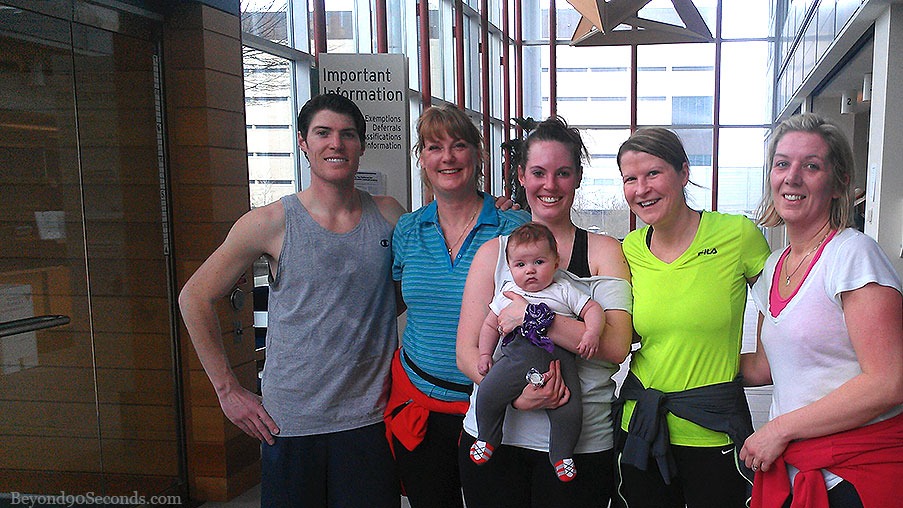