As a forensic team received the green light to move into the ashes of Lytton, British Columbia Saturday, several residents remained unaccounted for.

The BC Coroners Service has confirmed two fatalities.

If it hasn’t already done so, let that record sink in for a moment.

Lytton’s high temperature is one degree shy of New Mexico’s record of 122 °F (50 °C) . That New Mexico record was just north of Carlsbad; closer to Mexico than Albuquerque.

But Lytton is in Canada.

And it set Canada’s high-mark on June 29th.

In the Pacific Northwest, most of us are accustomed to turning the calendar’s page at least once more before encountering the heat and smoke of wildfire season, and any haunting specter of burned-out towns.

Earlier this week, I needed to make a final decision on a topic for this week’s Horner’s Corner live stream (video below). I decided we’d have a conversation about the 2021 wildfire season. We’d share online maps pinpointing active wildfires in the US and Canada.

One day later, we did our live stream broadcast from the comfort of our respective homes: Janine Sedola on Vancouver Island. Christian Sasse joined us from a location along the shores of Okanagan Lake in BC’s southern interior. And I hosted the broadcast from the Seattle area.

During that live stream, we were very much in the early phase of learning about what had just happened in a small Canadian village at the confluence of the Fraser and Thompson rivers.

In addition to the Lytton Fire, our conversation included information on other fires and emergency preparedness.

We also shared our thoughts on deforestation, fire tornados, climate change, Canada Day, and the unmarked graves of Indigenous children in Canada.

Horner’s Corner is live streamed on YouTube on Thursdays at 7pm PST / 10pm EST. More information can be found here. 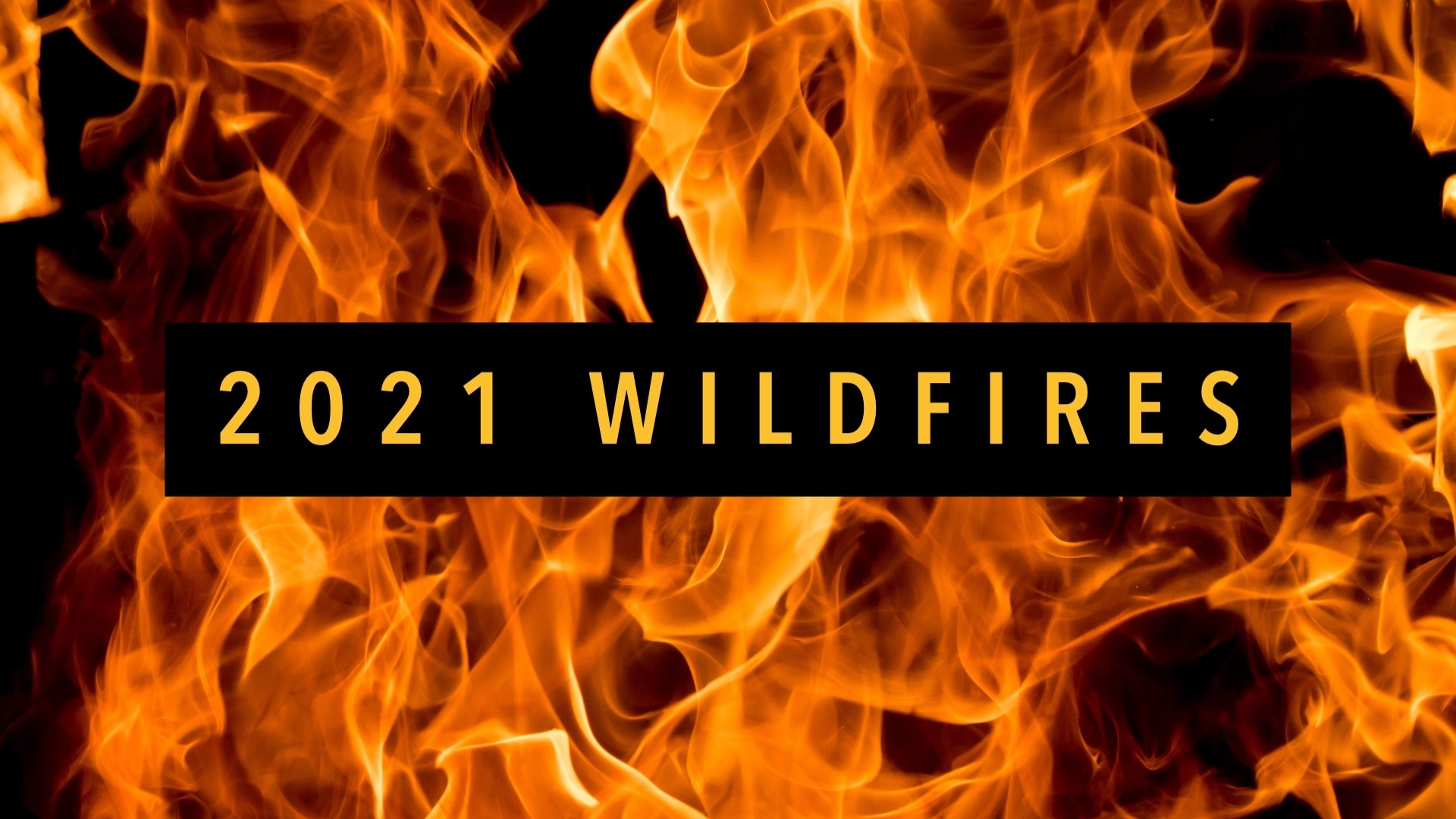