(*note: this video was posted on my old YouTube channel)

(Safford, Arizona) Louise Furman checks her e-mail around-the-clock these days, hoping for any word from the friends she’s made in Kenya over the past five years. It’s been this way ever since the east African country’s December 27th presidential election. 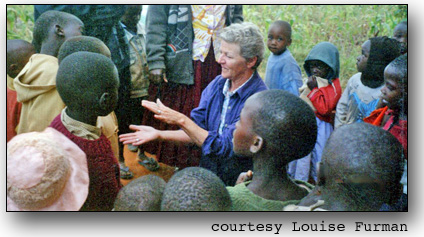 In a Beyond90Seconds.com special report, Crisis in Kenya, Horner effectively puts “faces” on the people now affected by the bloodshed that some say has escalated to ethnic cleansing.

The program effectively uses Furman’s own video and photographs taken in Kenya over the past five years.

Go ahead and rely on the collective mass media to assemble all of the facts about what’s unfolding in Kenya. But step into the country and get to know some of its people in Crisis in Kenya, the Beyond90Seconds.com special report. 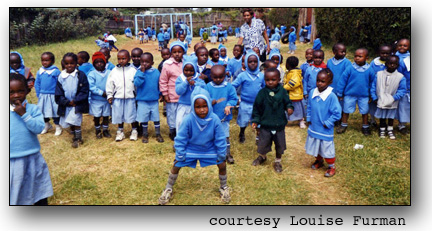 11 thoughts on “Crisis in Kenya: A Beyond90Seconds special *VIDEO* report”