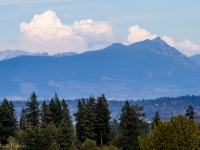 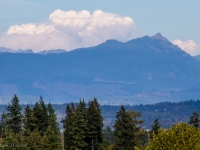 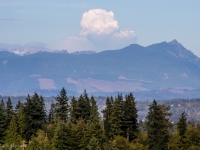 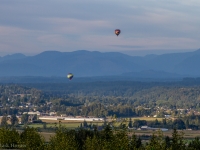 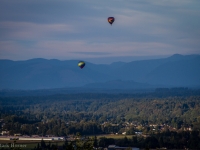 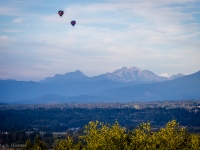 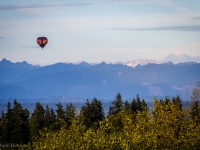 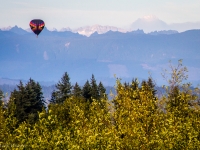 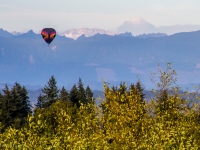 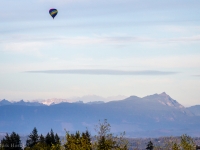 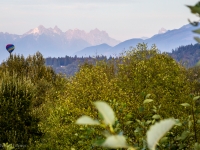 (Snohomish, WA) Large clouds borne from the heat and rising thermals of a central Washington wildfire were visible in the Puget Sound area on Tuesday afternoon and early evening.

While viewing a Beyond90Seconds Periscope broadcast of the clouds, viewer Brendan Magee commented that he was able to confirm that the clouds were coming from the Wolverine Fire in Chelan.

Magee is a volunteer firefighter with the Getchell Fire Department in Snohomish County.

The clouds rising over a specific area of the Cascade mountains on Tuesday proved to have a rather predictable behavior: A cloud would rise, then seemingly collapse.

That pattern repeated itself several times.

Might make one think of a fire-breathing dragon exhaling puffs of smoke.

Each “puff” would quickly build, then slowly dissipate before the next determined blow.

There’s a proper (and far more precise) name for this type of cloud.

Special thanks to @SnoCo_Scanner (real name is Daron Johnson) for informing me that my Periscope camera and Canon 7D were focused on pyrocumulonimbus clouds.

The pyrocumulonimbus cloud (pyroCb) is a type of cumulonimbus cloud that forms above a source of heat, such as a wildfire, and may sometimes even extinguish the fire that formed it. It is the most extreme manifestation of a pyrocumulus cloud. According to the American Meteorological Society’s Glossary of Meteorology, a pyrocumulus is “a cumulus cloud formed by a rising thermal from a fire, or enhanced by buoyant plume emissions from an industrial combustion process.”

The photos in this post featuring Tuesday’s pyrocumulonimbus clouds were taken at Glacier Peak High School in Snohomish.

Hot air balloons from nearby Harvey Field eventually appeared over the nearby valley.

As the balloons rode the winds southward, the fire-borne clouds over the Cascades could be seen in the distance beyond them.