I’d like to say, “Thank you,” to everyone who supported our effort on Saturday to collect Shell gas cards for local residents operating their own machinery at the Oso mudslide recovery and clean-up effort.

$150 in cash donated (by two firefighters. Turns-out their nearby Shell station in Darrington was out of gas cards. This money will be used to purchase fuel for the privately-owned machines at the mudslide).

Also donated: A bowl of freshly-baked (still warm) muffins and boxes of energy bars (donated by Twitter user @longhare1 as I was about to drive to Darrington. I know I said Shell gas cards only, but how could I say, ‘No’?)

We did a similar (very much impromptu) donation drive on Thursday.  That effort resulted in $360 in Shell gas cards that were delivered to Darrington later that day (please see this story about Thursday’s effort for photos of machinery and local residents at the Oso mudslide, and additional background).

Beyond90Seconds.com readers (and friends on Twitter) have now donated a total of $1,160 for fuel that will go into the tanks of those privately-owned excavators and other privately-owned machinery on the Oso mudslide.

I’m posting several photos below regarding yesterday’s effort (all but the final image were taken with my iPhone).

The pictures begin with my drive to Arlington on Highway 9.

Pictures were also taken at the Haggen’s grocery store parking lot where cards were donated.

Then, you’ll see several photos taken along my drive to Darrington.

I apologize for the delay in publishing this story.  Tight for time now, too, but am likely to update this story with some additional information later.  Nothing huge.  Simply details that help round-out this story. 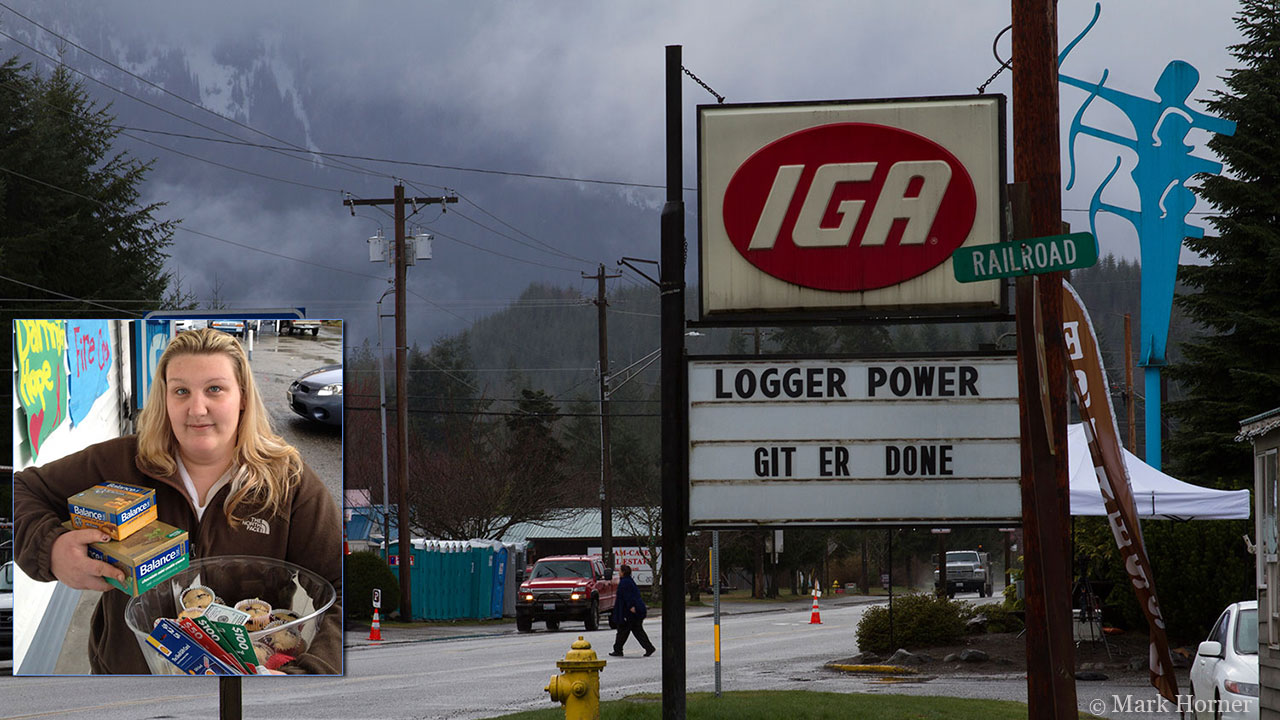 4 thoughts on “Oso mudslide: Another $800 donated for fuel”