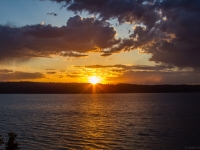 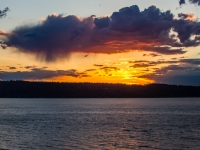 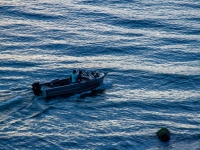 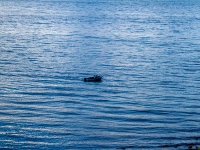 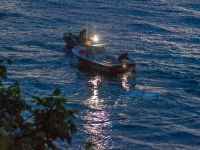 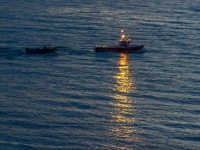 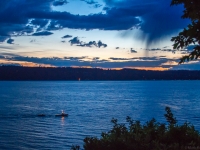 MUKILTEO, WA — Clear skies and warm temperatures surrendered to cooler air and scattered clouds early Monday evening, making for a dramatic sunset throughout much of the Puget Sound region.

And as daylight faded, there was a bit more drama for one small boat.

While live streaming on Periscope, Beyond90Seconds observed the boat experiencing difficulty with its motor.

After what seemed to be about an hour of troubleshooting, the sound of the motor suddenly ripped through the air, sparking hurried optimism for those aboard.

And cheers from this onlooker.

But the good news only lasted about 15-seconds.

Long enough to get the craft several yards off-shore….where, once again, the motor went silent.

Ultimately, a TowBoatUS vessel arrived to lend a hand, towing the boat to safety.

The Periscope video remains available for replay for 24-hours following the broadcast.

That video’s first reference to the troubled boat is made as it drifts near the shoreline ashore at 22:10.

During the Periscope broadcast, the assisting vessel is mistakenly referred to as a US Coast Guard boat.

However, a closer look at photos taken during this time make it clear that help came from TowBoatUS, formerly known as Vessel Assist.

Expect a cooling down for Puget Sound at mid-week.

While Monday’s temperature reached 81 degrees at nearby Paine Field, high temperatures will dip to the low 60’s by Wednesday.

The forecast does call for a warming trend beginning Friday, with a return to low and mid 70’s by Mother’s Day. 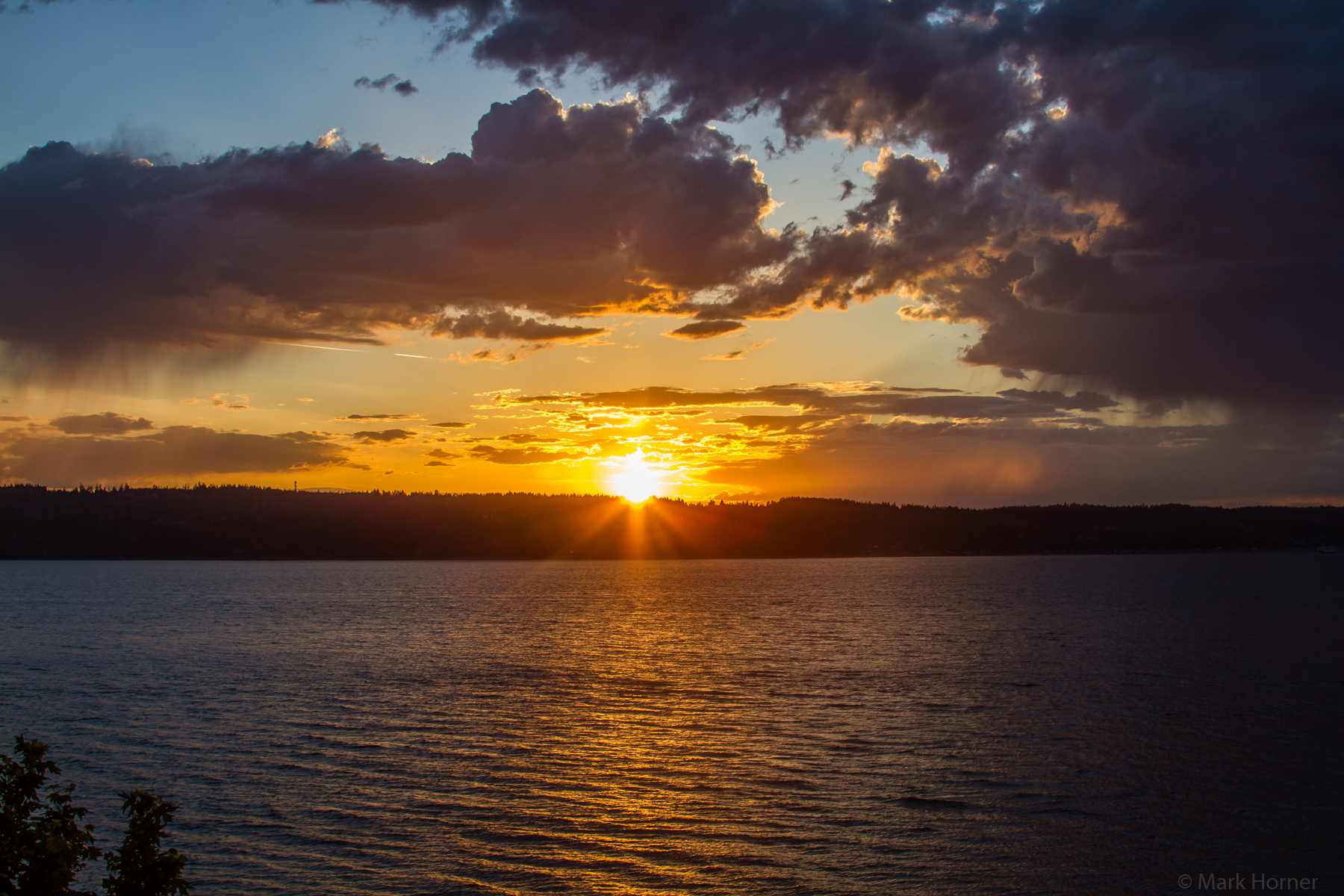