A small brush fire burned along the highway after several wires fell from the damaged pole.

It appeared firefighters waited for workers with the Snohomish County Pubilic Utility District (PUD) to arrive and shut-off power in the area before moving in to fight the fire.

No word yet on whether a  suspect’s been identified or located.

A few local residents said the suspect is believed to be a person who lives in the immediate area and was driving a white pick-up truck. However, that information has not been confirmed.

The fire along the highway serves as a reminder that brush conditions in western Washington are quite dry after weeks of warm weather and little rain. 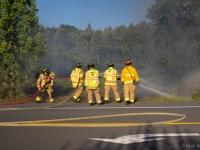 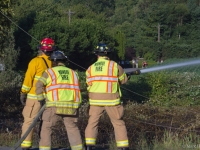 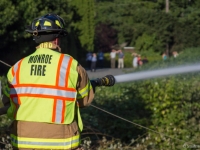 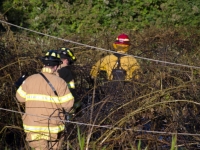 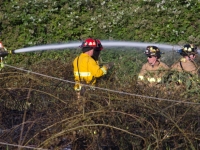 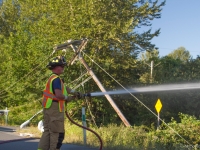 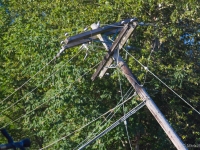 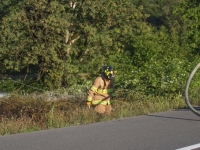 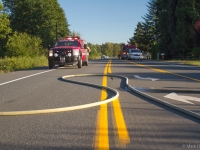 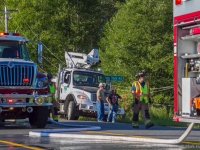 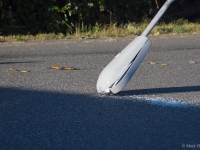 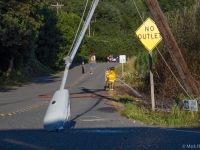 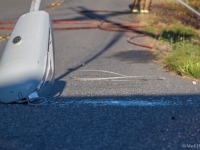 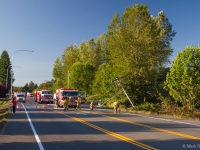 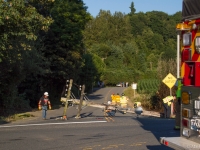 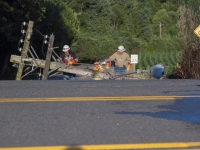 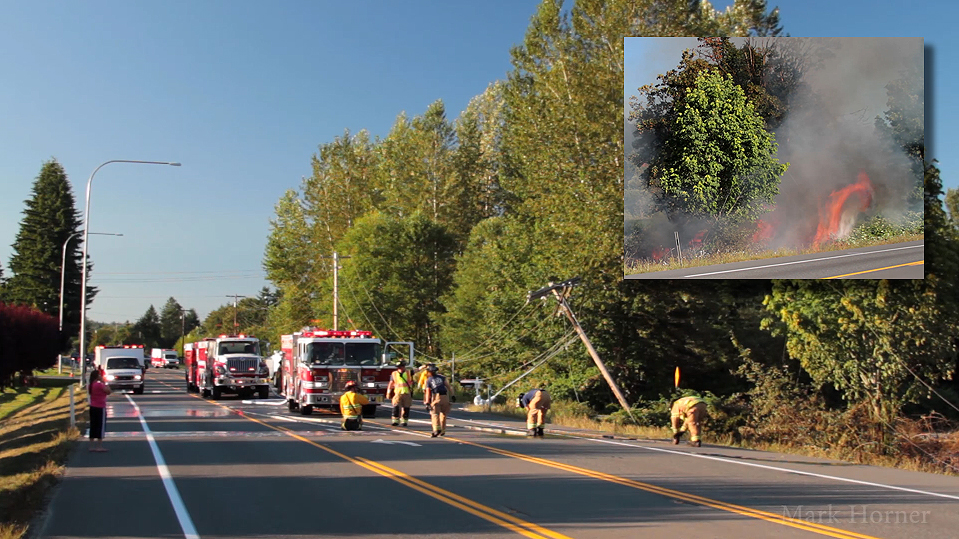