(Tulalip) A man has reportedly died due to an accident involving a lawn mower at the Battle Creek Golf Course early this afternoon.

The man’s name has not yet been released.

Yet unconfirmed reports say the accident happened on the 13th fairway.

According to The Herald (Everett):

Snohomish County sheriff’s deputies believe that the lawn mower could have flipped over and landed on top of the man, agency spokeswoman Shari Ireton said.

Beyond90Seconds.com appeared to have the first cameras on the scene.  The live coverage was recorded and can be viewed below. 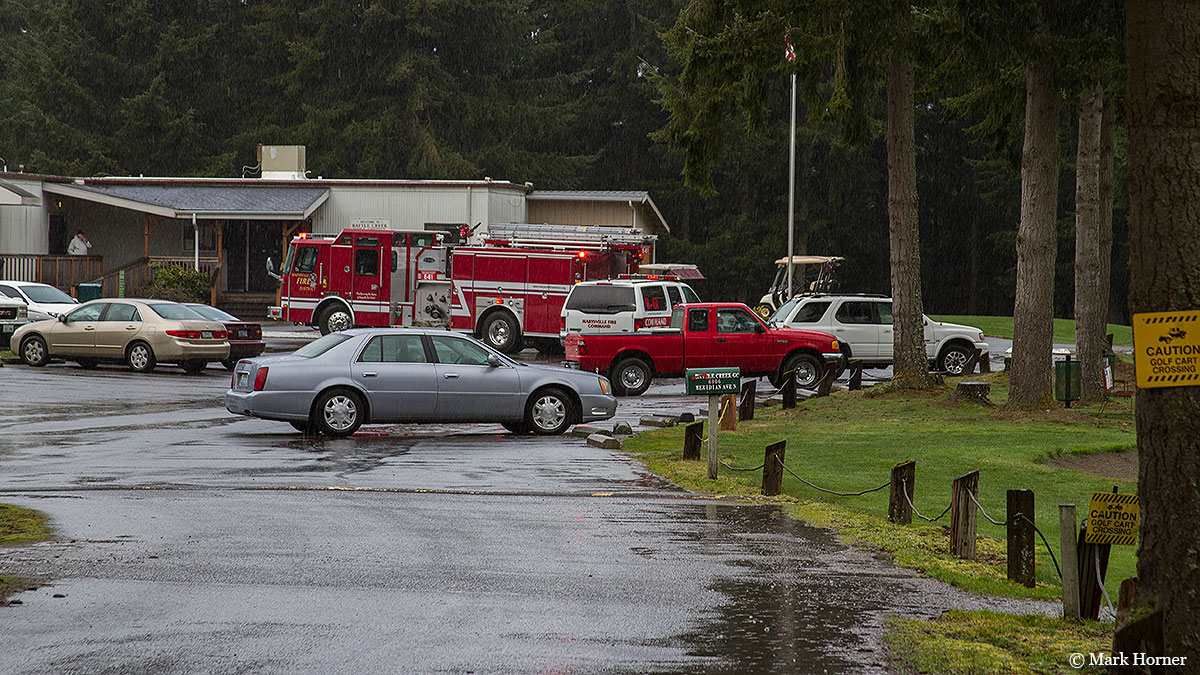