UPDATE: KING 5’s updated story with mention that “subject of (station’s) story” has been arrested.

“The Washington State Patrol said Friday afternoon it had arrested the subject of this story, Shane Barco. A WSP spokesperson said Barco was an impersonator and not actually a search and rescue dog handler.” -KING 5

Beyond90Seconds.com has learned that a message broadcast from the Oso mudslide Incident Command Center today reported that a Search and Rescue “impostor” was believed to be at the scene of the mudslide.

The alleged impostor is believed to be using the name Shayne Barco.

Incident Command’s audio message stated that attempts were being made to develop probable cause for an arrest warrant.

Beyond90Seconds.com obtained a copy of the audio from Twitter user  @SnoCo_Scanner.

You can listen to the audio here.

About an hour prior to the broadcast from Incident Command, a  story featuring a man named Shane Barco appeared on a Seattle television station’s website.

According to its website, King 5 News posted its story online at 8:21am.

The television report says Barco is the handler of a 3-year-old German Shepherd named Stratus.

The radio message issued by Incident Command provided a different name for the alleged impostor’s dog. 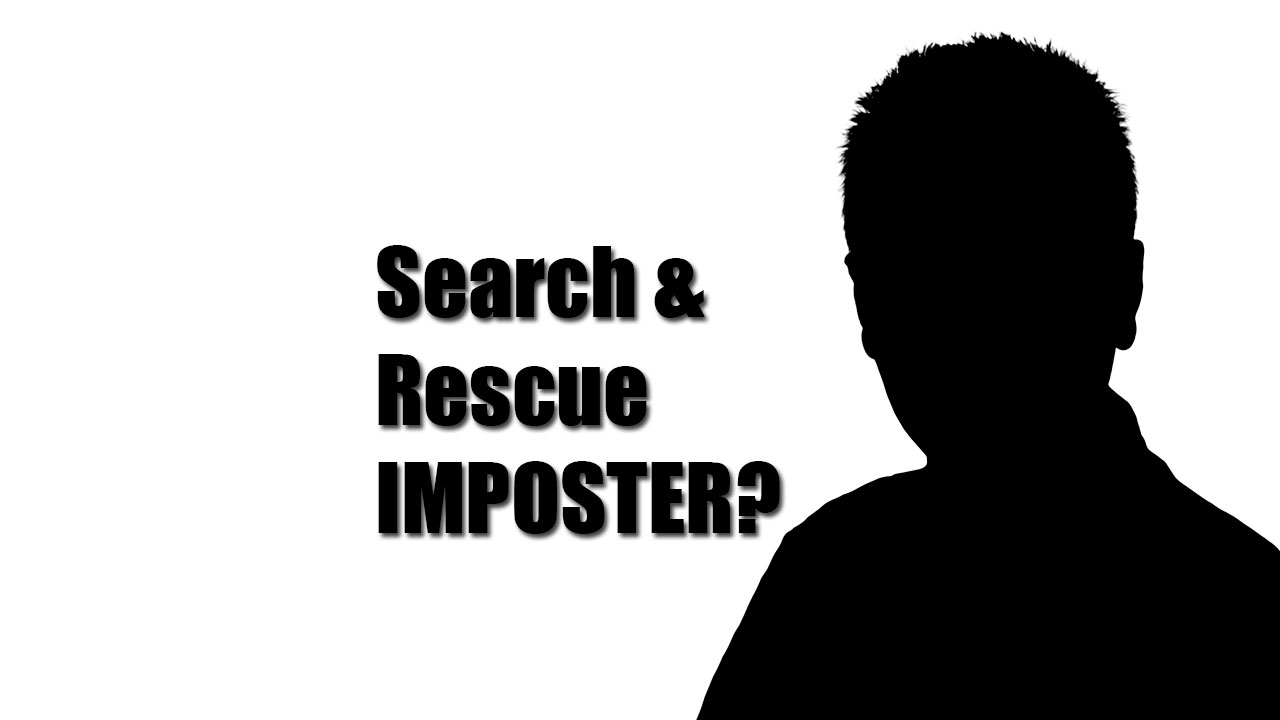