While this morning’s announcement that 108 people are missing after the Oso mudslide will surprise many people, that’s likely not the case for some locals who live in that area.

From what I’ve been told, many have known the numbers are higher.

In my visit to Darrington Sunday evening, a local told me that there was some mounting frustration in town regarding the official numbers of missing and deceased that were being reported in the news.

There are stories going around (which I’ve not confirmed) that some neighbors who live here have even helped locate bodies in the mud (see 2:44 in video Live Stream #8, below).

The purpose of this post is simply aimed at providing additional insight, understanding and context. You can decide whether it does any of that.

This commentary is absolutely not meant to instigate any finger pointing.

During my 20 years spent covering stories as a television news reporter, I came to understand that it’s quite common for people directly impacted by a tragedy to become frustrated as they are so often wanting much more information related to the event.

We now live in an ever-evolving time, though, related to the technology and social media at our fingertips, and they’re impacts on major news events.

Increasingly, every day folks on the front lines are positioned with firm, current, relevant information.  And sharing that information with the world only takes a click or two.

That’s the reality that presses-up against still oft-used traditional methods exercised by governments and mainstream media for gathering and disseminating information.

I’ve no doubt everyone’s goal is to provide the most solid, responsible information.

The inherent challenges of doing so with a major catastrophe—surrounded by the prevalence of smartphones and social media—would seem to make that goal challenging in ways that we’ve yet come to fully understand. 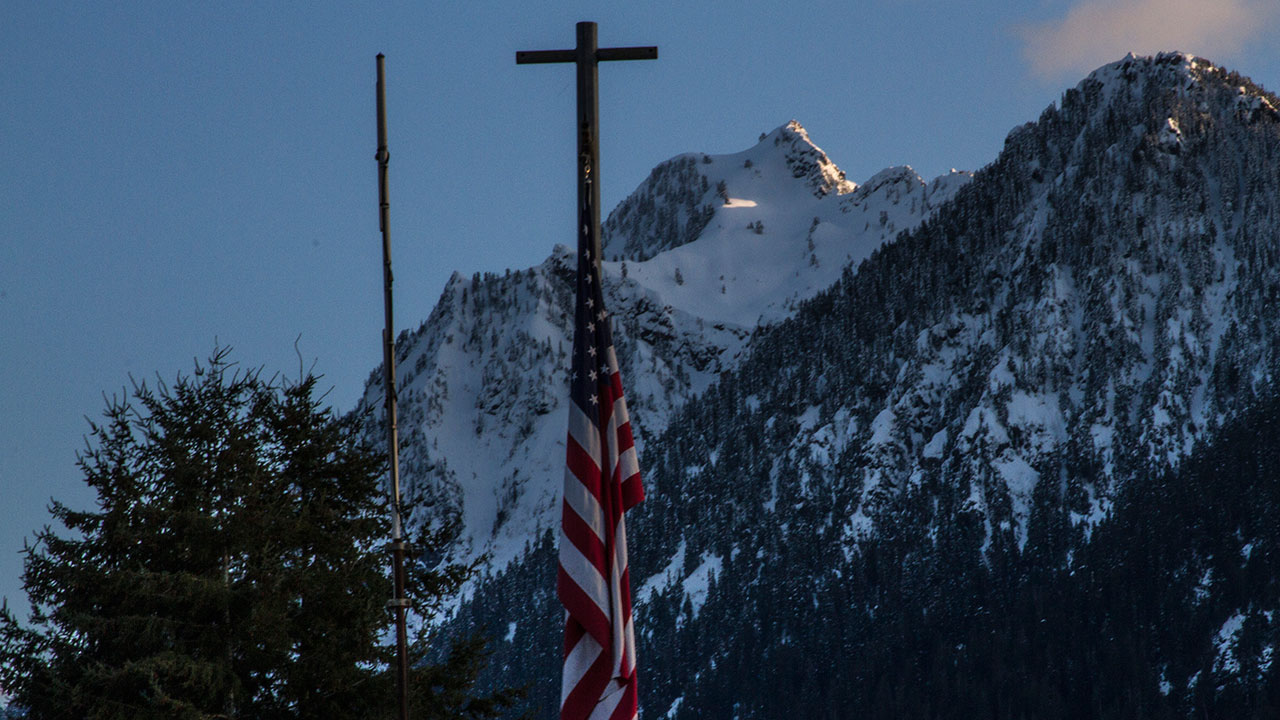