(Monroe, WA)  An experimental airplane crashed during an attempted takeoff early this evening.

According to a report on KOMOnews.com, the plane’s propeller came off during takeoff.

According to the website aviationdb.com, the aircraft is registered to an owner in Duvall, WA.

Beyond90Seconds.com reported live from the scene. 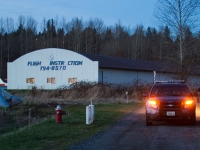 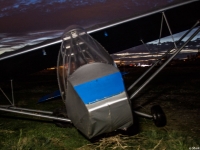 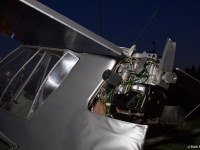 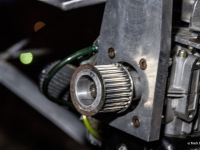 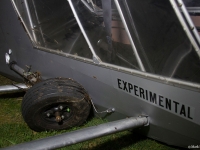 Please note: In my live reporting from the scene, I speculated that this aircraft might be an “ultralight”. However—given the following definition from Wikipedia—this plane does not appear to be an ultralight.

Special thanks to Daron Johnson (@SnoCo_scanner) for contributing research used in this report.